What's on your mind?

Mechs are confirmed to be the last fund

Thanks for coming to my ted talk

A good replacement for the tac shotgun

It may be nerfed but they can always buff it

This set is the best set EVER.

WHAT DID THEY DO TO SLONE IN THE NEW COMIC

2. There is no Tac Shotgun, so the Combat would be a great replacement

3. Boogie Bombs would be super annoying, especially when sweats would use them.

4. Epic Games obviously have a brain, they know the Combat isn’t that strong and people do not like it so they would obviously buff it.

5. You are going to make me happy if you vote for Combat shotgun :) 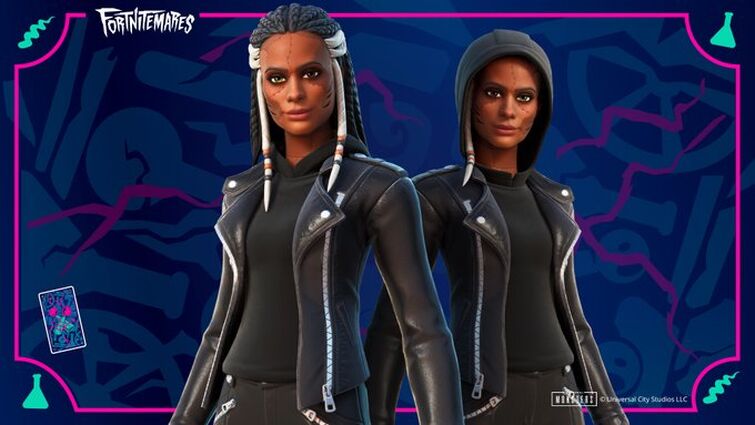 If you vote for mech on the last fund stop it get some help.

Go on some medical attention app and i need help my brain is twisted and I am going insane.

I got killed by a squad of defaults IN SOLOS and I’m so pissed! To all the default wearers, this is for you:

Who are voting for combat.

(edited by The Non OG gamer)

Submit a LORE RELATED skin concept description. I will be picking 3 winners concepts to illustrate and submit into the next concept royale. Winners will be pinged in my next post and I will contact each individually for more info on their concepts

ALL CREATORS WILL BE CREDITED IN THE CONCEPT ROYALE CONTEST

Please DO NOT meme this page or spam 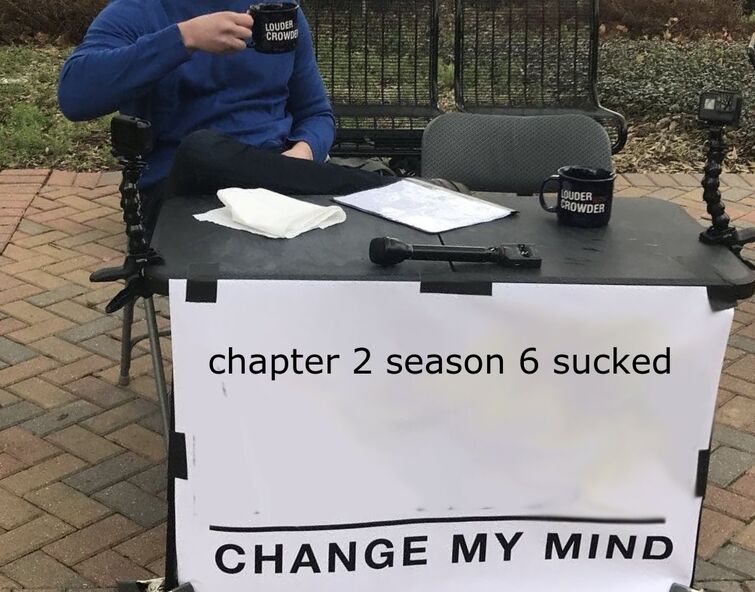 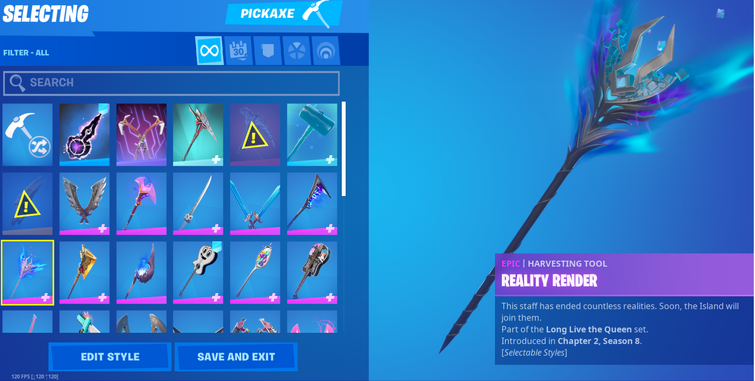 Look at the description.

This is just my opinion

One day me and a friend were playing arenas and we got killed by a camping rook and it did take the l so my friend challenged them to a 2v2. In the first round we won and they got in a hissy fit and forced us to rematch because they let us win so your autistic friend "me" wouldn't cry and the second round was a tie and they called me an autistic stick. so one final round and we won and they were pissed and said THAT'S WHY YOU HAVE AUTISM. so I said no its the vaccines and then we left.. the end

The cube queen’s challenges are EZ. Here is a run through of the quests: https://www.youtube.com/watch?v=6g3GQXleFWs 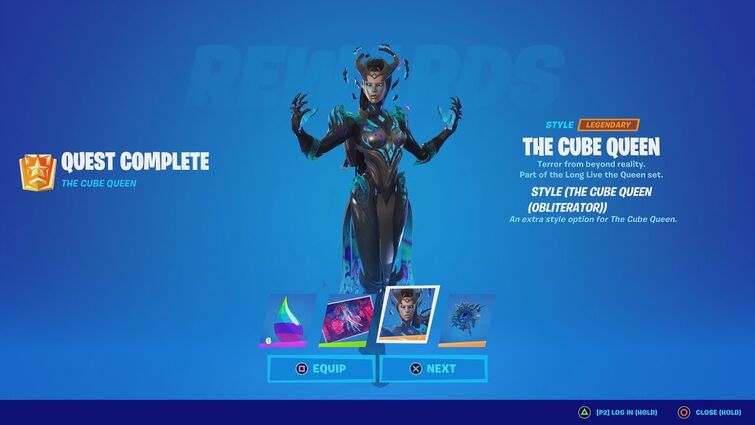 How To Unlock The CUBE QUEEN Skin QUICKLY! (How To Do The Cube Queen Page 1 Challenges)YouTube 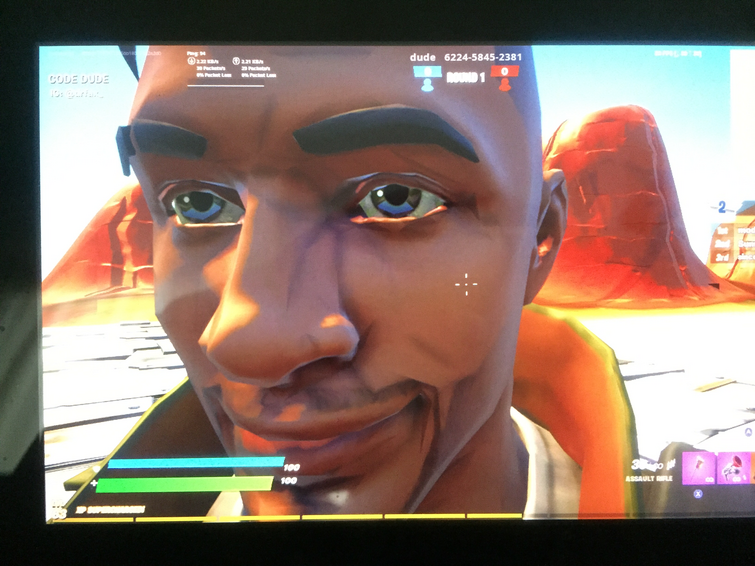 So, I've been browsing the wiki, and I recently realized the pages for https://fortnite.fandom.com/wiki/Fortnite:_Creative aren't very detailed and are quite outdated. I would like to create a Sister Wiki, creating more detailed, helpful, and overall neater pages for Creative.

If I have to become staff here first, I will gladly apply whenever the option becomes available.

From my 1 week ban

Is it me, or has The Convergence gotten bigger?

347 Posts•New reply 7h ago
Save The World