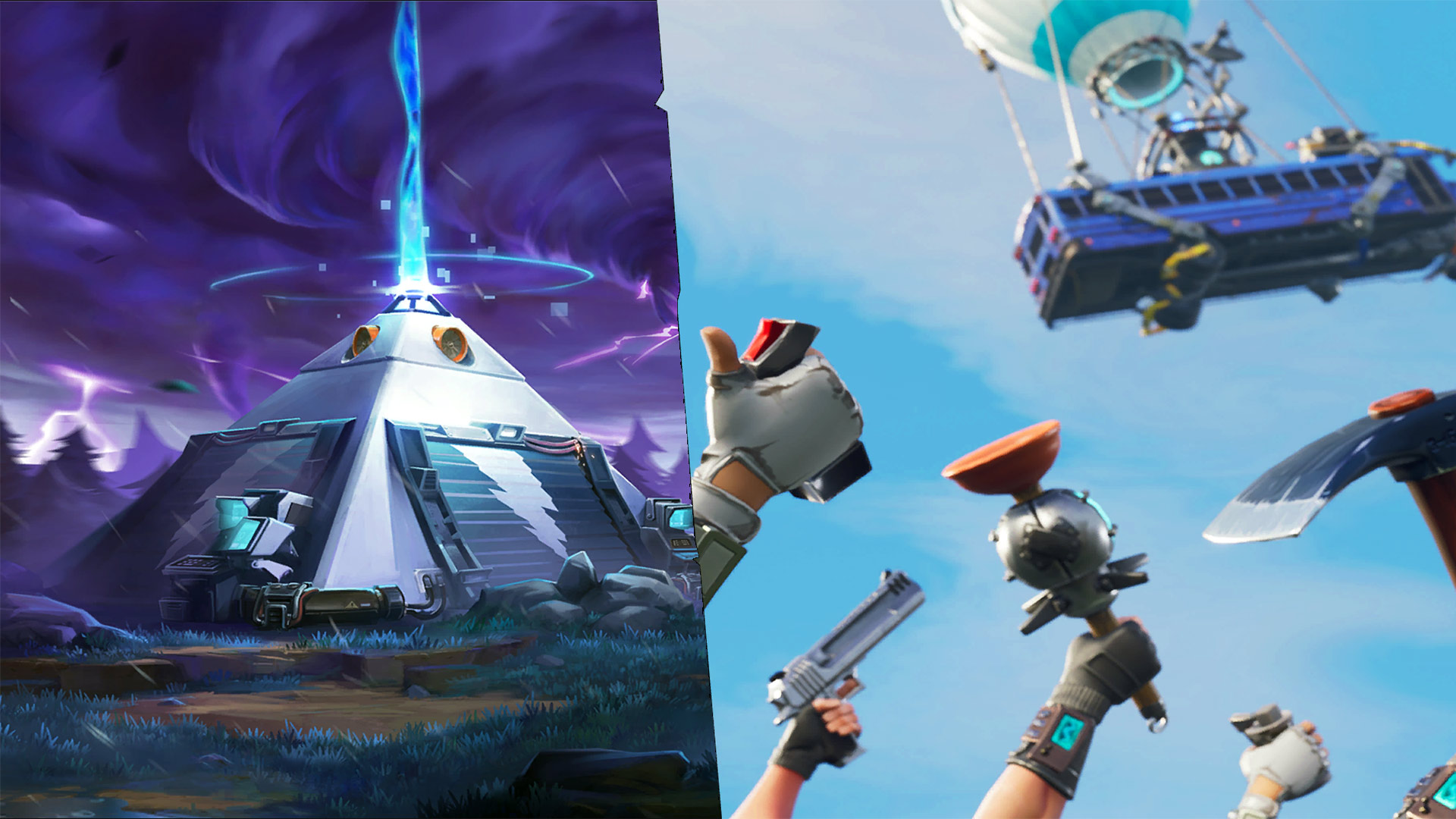 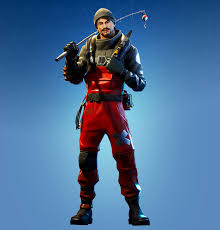 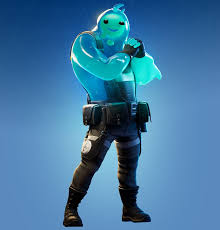 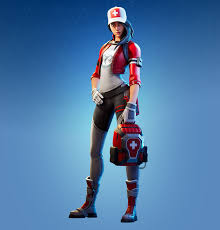 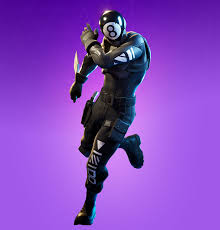 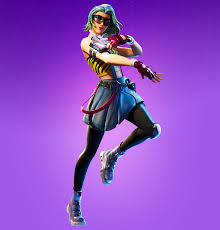 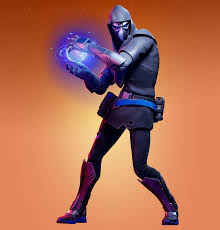 Battle PassChapter 2: Season 1
Yes
No
I only want to see the result of the voting

In my creative map STORM I would like to have a bunch of people play it with me on Tuesday 28th around 1pm Melbourne Timezone, I will be doing a tornament which I’m calling Back To School Blow-off (since I’m starting a new year of school the next day) anyone who wants to play my epic is TB_Sharp I’ll be starting at 1:15 so you all have time to join me by the time I’ll start, here’s how it’s gonna work, Their will be one match only, everyone gets 5 lives and we battle it out until only 1 person has lives, BUT I don’t have any v-bucks but when I do the winner will get a prize (you could also donate v-bucks to me if that’s a thing) ok so, TB_Sharp (Epic) starts at 1:15 but be their by 1 (Melbourne Australia Timezone) and donate v-bucks if you want to, (if not when I get v-bucks the winner will get a prize but that could take a while) and 1 final thing, I will turn on voice-chat (probably party chat) but won’t talk, I’ll be fine with you all talking with each other my party will be open! -MrSharpSword

What is the timer at RN

I need help with my challenges I’m on Xbox 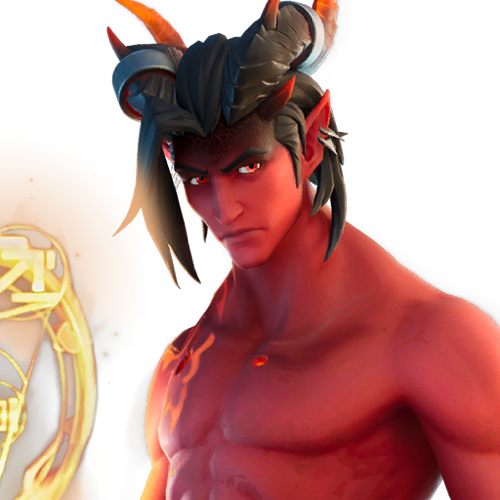 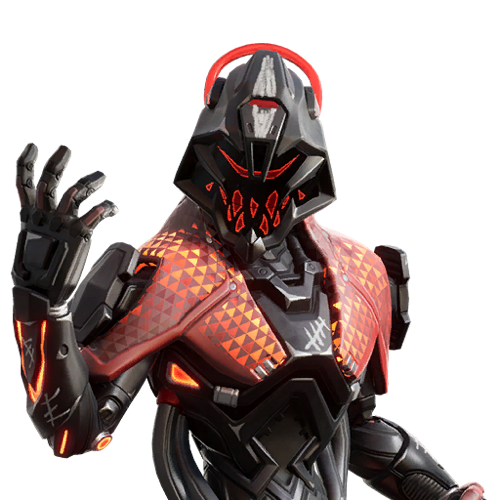 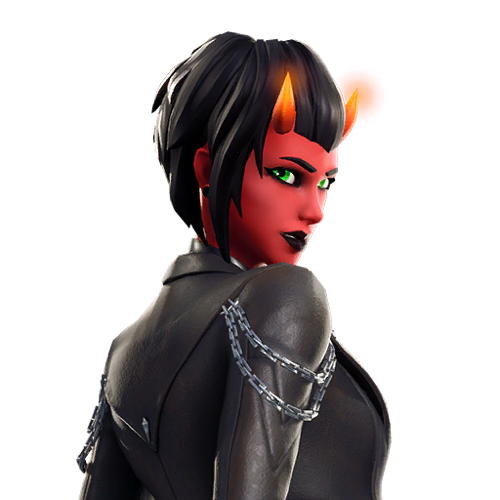 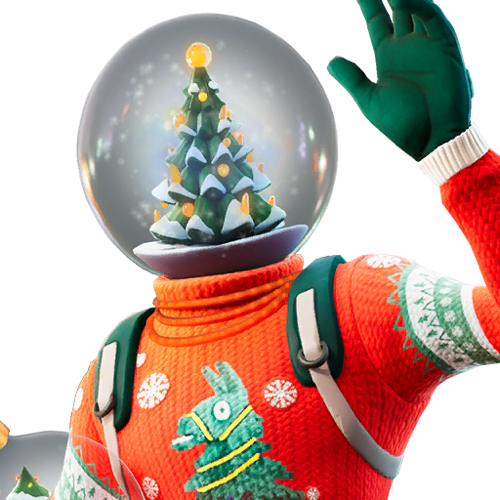 The new leak heavy AR in real life has been found!!!!! It’s not a AK-47,AKM or RPK, but rather then Russia’s newest weapon, the SVCh Chukavin. Search it up and it will give the same look to the new ak.

Dosent show how many days are left

Am I the only one who got the skin early?

Battle PassOutfitsChapter 2: Season 1
Us True Fortnite Fans!
It's Not That Interesting, Revert

OutfitsChapter 2: Season 1
Darkfire bundle
The rest of the battle pass

Does anybody know of an HD Map I can blow up and print out? I have a printer that will do high gloss and print 24x36.

Chapter 2: Season 1Locations (Save the World)