Content Update v18.00 of Fortnite was released on September 21th, 2021. It released the Armored Wall trap.

From the desk of J.B. Chimpanski.

Like I repeated in my first letter to you, we need all the help we can get to overcome The Cubes. You already joined the global war effort by funding Turret Stations, but it’s gonna take more than just these to be victorious. Luckily, your main ape J.B. has something else up his sleeve: 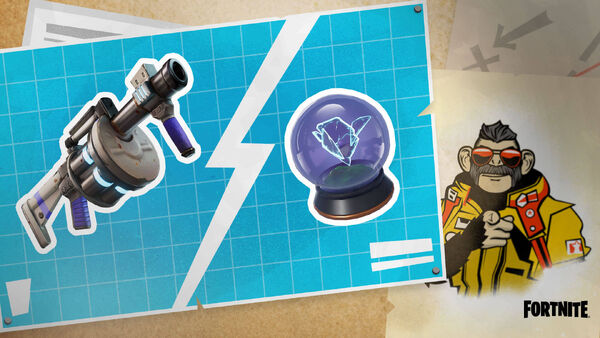 I’ve dug up schematics for new, powerful tools — and some old favorites — to strengthen your arsenal. Only problem is, I don’t have the production funds. This is where you come in. Donation Boards are set up at POIs for you to chimp in Bars towards which item you want to see as future loot. First item to hit 100% Funded is immediately unlocked and ready for use.

Our first face-off is against two masters of mobility: lob away and bounce back with a Shockwave Launcher or take to the skies with the Rift-To-Go. New head-to-head campaigns will kick off as our fight against the Cubes continues, so save up your Bars and help decide the items my crew provides!

This isn’t all I wanted to discuss, though… 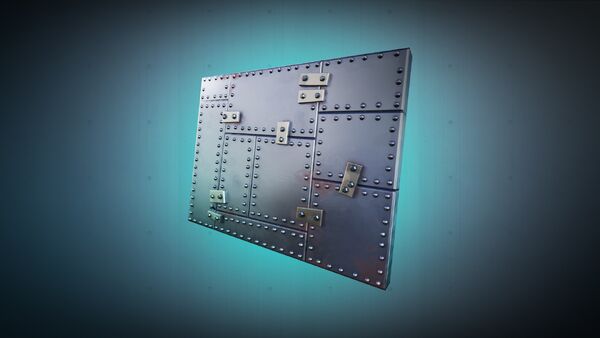 War means it’s time to reinforce, which is why I’ve bolted together the Armored Wall. Give any building piece a whole bunch more HP by putting this barrier on it. You can also build pieces with Armored Walls automatically attached. No matter how you go about it, it’ll be a LOT tougher for the enemy to reach you if you surround yourself with ‘em.

The Armored Wall is technically considered a Trap, probably because it’s a time sink to try to break one. Starting at 9 AM ET, I'm placing these fortified fixtures in Supply Drops and scattering ‘em on the ground — pick some up for extra defense! (For when you’re outside The Sideways, of course…)

Just because the Island’s under attack doesn’t mean we can’t celebrate a little. The bus driver’s been dropping people from that Battle Bus for almost four years now, which is a good reason for a party I think. And hey, what if I told you the party could help our cause? From September 24 at 9 AM ET to September 28 at 2 AM ET, eat Birthday Cakes for Health and Shield and throw Birthday Presents (the good kind of Cube) to free their loot. 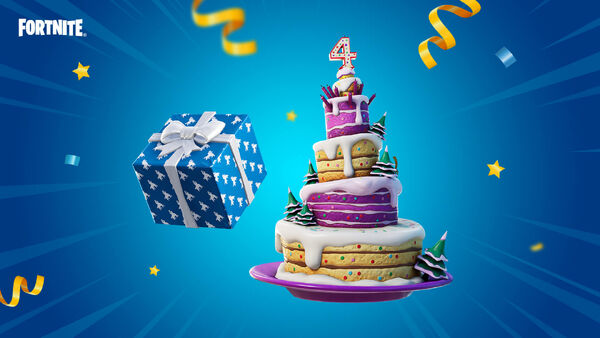 The Presents won’t be the only gifts at the party. For completing birthday Quests, you can unlock the cake-based 4 Me??? Back Bling, cake-on-a-stick Hooplah Hammer Pickaxe, and cupcake 4? Score! Emoticon! Like the Birthday Cakes and Presents, these Quests will be live from September 24 at 9 AM ET to September 28 at 2 AM ET.

There’s no need to reply to this with an RSVP. Just show up if you can!