Countermeasure Devices were special bombs used to destroy the Purple Mothership above the Island during Operation: Sky Fire. It was invented by Doctor Slone and designed to be undetectable by The Last Reality's alien tech. They are powered by "Alien Devices" that use Cube energy.

Alien scouts have begun patrolling. You'll need to mask your tech with alien gear to avoid notice.
They won't suspect a thing... until we strike.
Collect three Alien Devices, then activate the Countermeasure Device underneath Corny Complex

The mole has activated the bomb too soon. Neutralize it. Quickly.
Pathetic. Sloppy. I expected more from our wily mole, Maven. Now, she'll pay.
Spoil the Mole's Sabotage Attempt

The Device in Corny Complex 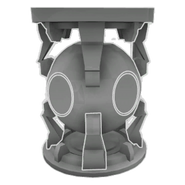 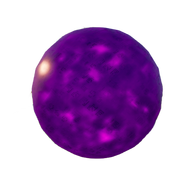