Durrr Burger is a fast food chain in Battle Royale, Save the World and Party Royale.

Durrr Burger is the rival to Uncle Pete's Pizza Pit. 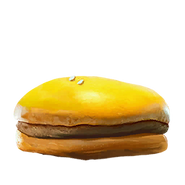 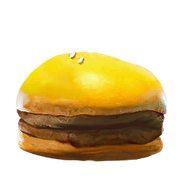 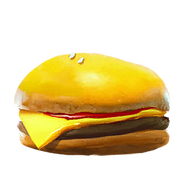 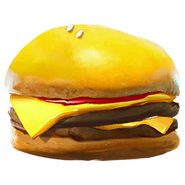 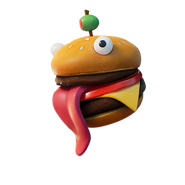 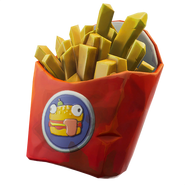 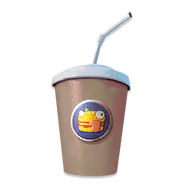 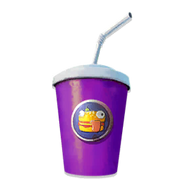 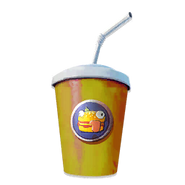 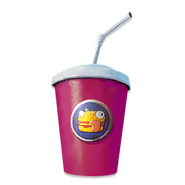 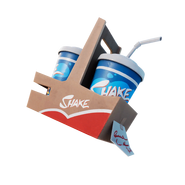 Dennis, a Durrr Burger Employee comes take shelter of Homebase when The Storm ravages the population. After completing a quest in Stonewood, he has been making burgers for the survivors.

In the 2017 E3 Cinematic Trailer for Save the World and in the Build Off! Mission, the setting takes place in an abandoned Durrr Burger Resturant that is fortified by lots of traps and structures by Ramirez, Penny, Ken and A.C.

Durrr Burger's restaurant in Save the World