Fortnite Wiki
Register
Don't have an account?
Sign In
Advertisement
in: Weapons, Fortnite, Save the World
English

Fortnite: Save the World

Fortnite: Save the World

Save The World is a Player versus Environment (PvE) action-building cooperative campaign. You and your friends battle to hold back the monster hordes and explore a vast, destructible world where no two games are ever the same. Build huge forts, craft weapons, find loot and level up your heroes. Originally, Save the World was accessible through multiple Founder's Packs until its full release. Save the World can now be purchased in Limited Time Offers in the Battle Royale Item Shop. The current Limited Time Offer is the Mecha-Pop Pack.

See also Lore (Save the World)

— Ray (Starting Cutscene/Introduction Trailer to Save the World.)

One day, 98% of Earth's human population suddenly disappeared, and the remaining humans found the skies covered in dense clouds, creating chaotic storms that dropped husks: humanoid zombie-like creatures that attacked the living. The survivors found ways to construct "storm shields", a field that cleared the storm clouds from immediately overhead and reduced the attacks from husks, and used these to set up survivor bases across the globe. The player is a Commander of one of these bases, charged with going out of the Storm Shield to find resources, survivors, and other allies to help expand their storm shield and find a way to return Earth to its normal state.

You and up to four players lead the world's remaining Heroes in a battle to save survivors and hold back the monster hordes.

In Save the World, the player takes on the role of a Hero, with the task of fighting against The Storm, rescuing Survivors, building structures, and upgrading and expanding a Storm Shield to protect the area. The tasks are straightforward as they mostly are made up of building around a structure and defending it. Although, multiple levels of progression are given for players to utilize in order to better reach their goal. Players can play the missions solo or join with up to 3 friends.

There is also a campaign to progress through. There are 3 different regions in the story.

There are currently four main Hero Classes in Save the World:

Each hero has their own abilities and hero perks, and each hero class have there own set of abilities. The player is able to take 6 of these heroes into battle having 1 commander which the player controls and determines the players abilities, and then 5 support heroes which grant bonuses as perks.

Each heroes perk has a requirement that is based off of the commanders abilities and class, if the commander is a different class or has a different ability then the support heroes perk supports then that support hero will do nothing. The player is also able to select a Team Perk which grants the player a boost to the player based on the support heroes that are being used, Team Perks have different requirements which can range from hero class, hero star/level, and hero rarity.

Main article: Weaponry (Save the World)

Weapons are items in Save the World which serve as the main way to damage enemies and fall under two main categories of Ranged and Melee Weapons, and both of these categories have sub-categories which help define the type of weapon that is being used such as Assault Rifles and Hardware.

Weapons can be acquired in two different ways

Weapons will break after using them for a long time as they have limited durability. Weapons can be used until they break, or the player can recycle them from the players inventory to receive a very small amount of used crafting resources depending on the weapons current durability. In Ventures the players are able to fix their weapons durability by using creating materials like the ore/crystal that the weapon is made out of.

Main article: Traps (Save The World)

Traps are devices in Save the World which serve as a secondary way to damage enemies and fall under two main categories of Offensive and Utility Traps, and both of these categories have sub-categories which help to define the building piece that traps can be attached to such as walls and floors.

Traps and Trap Schematics are obtained in the same way as Weapons and Weapon Schematics, either through loot or by crafting them.

The player can only place down a set number of defenders ranging from 1 to 3, and the weapons that defenders use have to be granted by the players which allows for high level weapons to be used by defenders. If the defender has insufficient ammunition they will not be able to attack (this excludes melee defenders), but defenders are able to pick-up ammunition dropped from enemies.

Survivors are characters in Save the World which can be put into Survivor Squads to increase some of the players statistics, there are only two categories of survivors.

F.O.R.T. is an acronym for the four types of statistics available to players, these four statistics will help the player advance through Save the World and can be increased through Survivor Squads and Research Points both can be found in the Command Tab. The F.O.R.T. is the collective bonuses of Research Points and Survivors that the player has placed into their Survivor Squads.

Note: In Patch 6.30 The Skill Trees were removed due to the new Front-End Improvements Update. All players that got rewards from the Skill And Research Trees were given some free rewards. The Research Tab is still in game, but the Skill tree is now the Upgrade Tab. Additionally Leveling up still rewards skill points, but not every time. instead it gives random rewards and after a couple of Levels gives Skill points.

There are two types of upgrades available in Save the World both increase the players survivability in different ways, but both are important in playing through the game.

Missions , Quests, Events and Ventures are where the player actually uses their Hero to Save the World.

Whenever a player enters the game world, they are always tasked with a Mission, such as rescuing survivors or building a bomb. The victory condition for each Mission must be met in order for the Mission to be considered Completed. A Quest describes an additional task or set of tasks which must be completed in order to progress the campaign. Quests might task a player with killing a certain amount of husks, the collection of certain Quest Items, or completing multiple Missions of a certain type. Every Quest provides Rewards upon completion. Events describe limited-time Quest paths or Missions that offer unique rewards, such as Event Heroes or Event Weapons. Often times Events will reward players with event tickets that can be used to purchase special Event Llamas in an Event Store. These special llamas contain the same rewards. .Ventures is a new season-long excursion that takes place in a seasonal zone with new and unique modifiers to tackle. Each Venture season brings in a path of continued progression and fresh seasonal levels to climb. Conquering the challenges in Ventures will earn you seasonal experience which impacts the level of difficulty you encounter, weapons you find, and the seasonal rewards that you earn. Reaching higher seasonal Ventures levels unlocks Supercharger materials that can raise the level of items in your main collection -- beyond their current cap.

These are ways to jump into the action:

Completing the Main Quest path is the only way to reach higher-level requirement Map locations.

Players encounter a variety of monsters as they progress through Save the World, and over the course of the story the player will encounter Elemental Enemies as well as a wider range of enemies. Enemies are split into two core groups with some sub-variants that appear during certain seasons or events. 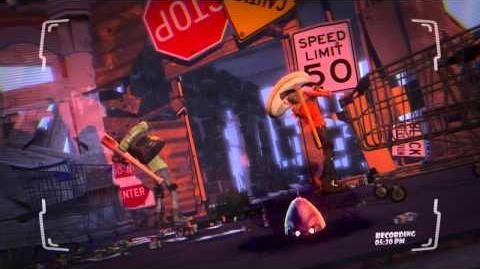 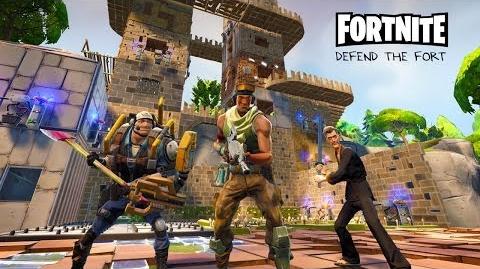 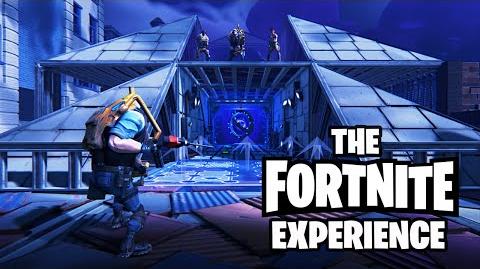 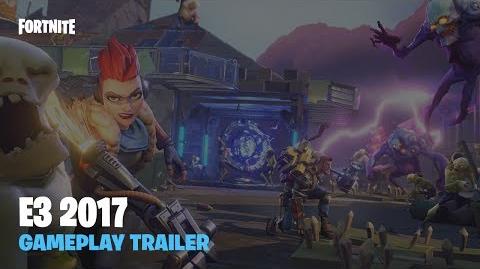 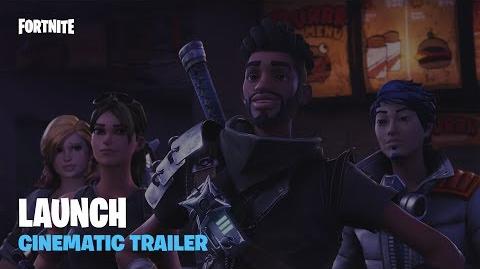 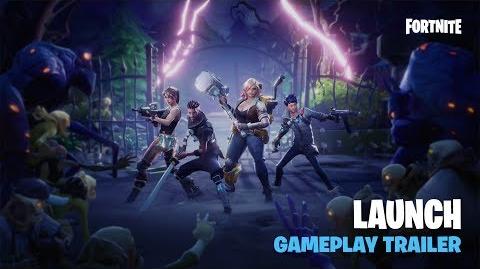 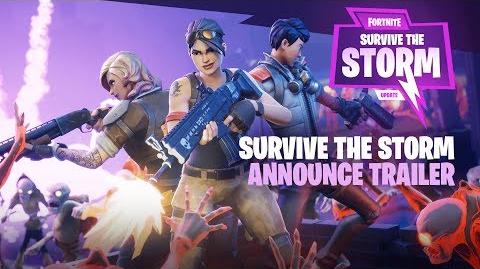