Fortnite Wiki
Register
Don't have an account?
Sign In
Advertisement
in: GHOST, SHADOW, The Last Reality,
and 3 more

The Henchbros will sometimes be seen driving a Prevalent GG2020 with the Radio on. Players can enter this car without being attacked.

The SHADOW Henchman in The Authority

The GHOST Henchman in Retail Row

during Fortnitemares 2020 at Sweaty Sands

at the South-East corner of the Island

in The Mothership's experiment area

in a house behind Mount F8

The duo inside a chamber with Alien eggs, during Operation: Sky Fire 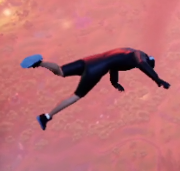 SHADOW falling during the destruction of the mothership 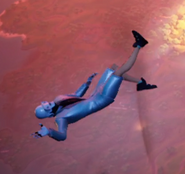 GHOST falling during the destruction of the mothership

On the road near Shroom Station

Exited the car near Greasy Grove

On the road near The Joneses

On the road near Rave Cave

Exited the car near Rave Cave

Exited the car in Reality Falls