Hydro 16 was a Landmark in Fortnite: Battle Royale added in Chapter 2: Season 1 to the island Apollo. It was located east of Slurpy Swamp and west of Misty Meadows. Hydro 16 ran the dam and produced dirty water that flowed down to Slurpy Swamp. It could be found northwest of Misty Meadows and southwest of Lazy Lake - directly west of Lazy Lake Island, inside Coordinate D7. 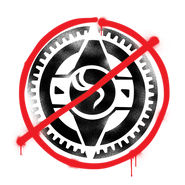 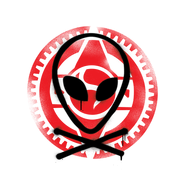 Location prior to C2S7

Top view prior to C2S7