Onesie is an Epic Outfit in Fortnite: Battle Royale that you could obtain by reaching tier 87 of the Season 7 Battle Pass. 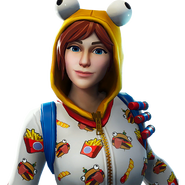 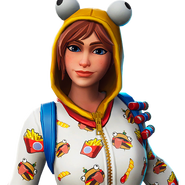 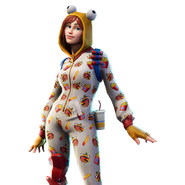 Old Leaked Featured
Add a photo to this gallery
Retrieved from "https://fortnite.fandom.com/wiki/Onesie?oldid=180132"
Community content is available under CC-BY-SA unless otherwise noted.