Patch Notes detail all of the notable changes during each update of Fortnite. These are split into sections for each gamemode: Battle Royale, Save the World and Creative. 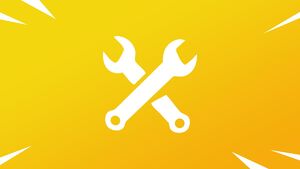 Originally, Epic Games supplied full Patch Notes on their website. But since Chapter 2: Season 1, they have come in the form of less descriptive blog posts titled :

Below are highlights of the patch notes with release dates and content additions (all patches contain bug fixes).

Updates before this are unknown/lost, mainly due to the removal of those patch notes and that Fortnite was not well known at those times.