Rarity is a gameplay mechanic within both Save the World and Battle Royale (and by extension, Creative) to classify various items, weapons and cosmetics. For items, rarity usually coincides with how easy it is to locate said item, or how powerful it is. For cosmetic items, it determines its price in V-Bucks. 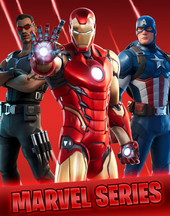 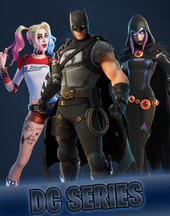 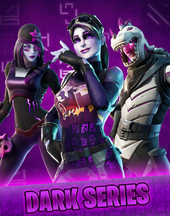 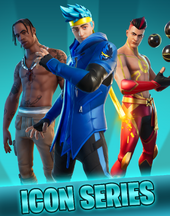 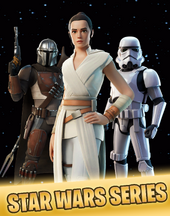 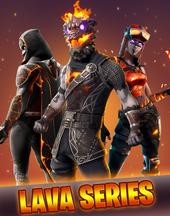 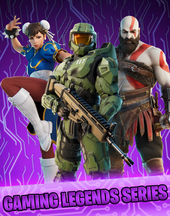 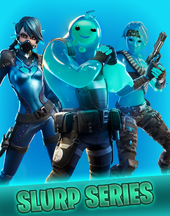 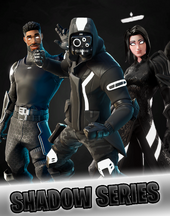 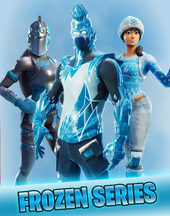 Save the World Rarities

Save the World has six rarities of items. Despite this, cross progression from Battle Royale to this mode allows cosmetic items to be used in both modes, with no statistical advantages.

Rarities are presented from weakest to strongest. These coincide with their availability.

Battle Royale has seven rarities of items. Rarities are presented from weakest to strongest. These coincide with their availability.

Cosmetic Rarity is a rarity used for Cosmetic Items. Unlike Item rarity, cosmetic rarity offers no statistical advantage, and usually just dictates the price or quality of an item.

Cosmetic Rarity applies to both Battle Royale and Save the World.