Rifts are a gameplay mechanic in Fortnite: Battle Royale. They were introduced in Season 4 and became usable in Season 5.

Rifts are a stationary object which is not bound by gravity. When a player enters a rift, they are teleported high up into the air, and put back into a free-fall. From this point, the player can redeploy their glider and land safely. Rifts disappear after 10 seconds from use, but can fit as many players as possible in this time period.

Players in vehicles, as well as AI will be teleported into the sky. Vehicles will fall down, but AI will deploy a glider.

Rift or Sideways Rift is a type of portal created with connection between two or more distinct realities. It takes time for it to close naturally or it must be closed from both sides at once.

Depending on the Location and Season of the game, Rifts can spawn naturally:

Rifts spawned in a variety of places all over the map, including:

Starting from Chapter 3: Season 1, rebooted players will respawn through a Rift.

Rifts can be created through specific items or Characters:

Promo for Rifts at Paradise Palms 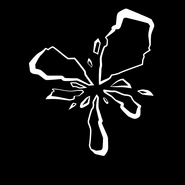 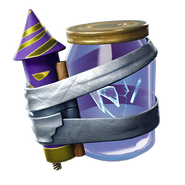 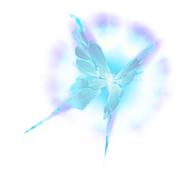 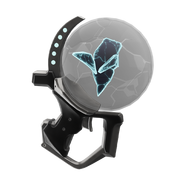 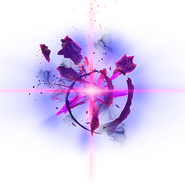 Rift to the Sideways 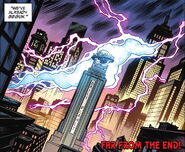 Rift to The Last Reality