Rift Tour is an Live Event in Fortnite: Battle Royale, Celebrate Ariana’s run in the Rift Tour with her arrival in the Item Shop and Icon Series and a Concert.

Ensuring that fans around the world can catch the Rift Tour, the experience spans five showtimes over three days. We recommend fans arrive in Fortnite 60 minutes before showtime, and the Rift Tour Playlist should be live 30 minutes before each show. Before Ariana’s arrival, the Rift Tour kicks off with Fortnite-themed experiences -- pairing popular tracks with moments based on elements from the game. 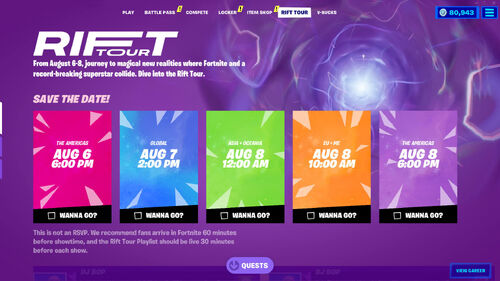 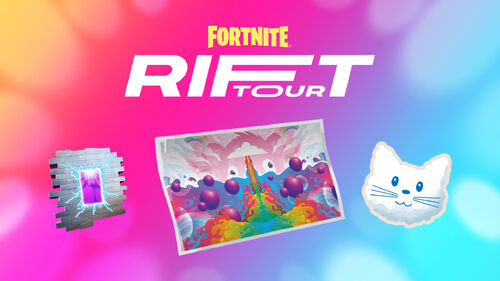 Additionally, everyone who attends the Rift Tour will receive the Cuddly Cloudcruiser commemorative Umbrella. 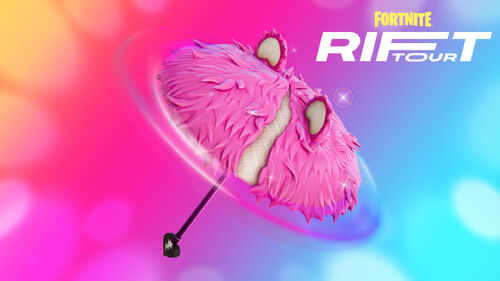 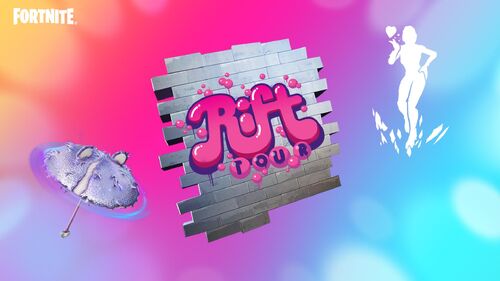 Check out the device on top of that Party UFO! And bring friend for backup.
Use an Alien Hologram Pad on top of the Party UFO

Huh. That wasn’t there before. What are those things?
Use an Alien Hologram Pad at Weeping Woods or the Green Steel Bridge

I know a guy who’ll give us an emote if we do some errands for him!
Complete post Rift Tour quests

How 'bout a few matches? Buddy up and get blastin'!
You're getting good at this.
Play matches with friends

Crack open one of these floating crystal thingies! There's sick stuff inside.
I was expecting candy… but this stuff is cool too.
Open a Cosmic chest

These things keep popping up everywhere! Check 'em out!
Riiight, they bubble-ize you! …Bubble-fy? Enbubble? Hmm.
Use an Alien Hologram Pad at Risky Reels or the Sheriff's office

I met a gal who makes, like, the coolest gliders. She'll give us one… if we prove ourselves.
Aw, yeah! I told you it was cool!
Complete post Rift Tour quests

Also, a Fortnite Crew benefit during the Rift Tour, active subscribers logged in anytime from August 5 at 10 AM ET to August 9 at 10 AM ET will receive the Rainbow Cloudcruiser Umbrella, the Skye up High Loading Screen, and a Rift Tour-themed Banner. 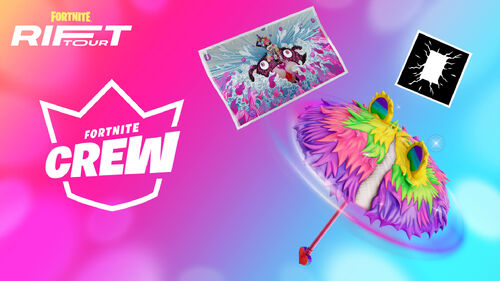 Tips For the Event

The Rift Tour consists of several phases where the player rides, floats, runs, and goes through several rifts and areas while hearing music as performed by Ariana Grande. The event starts on an Abductor that is actually above the Party abductor. Once it begins the player is sucked into a Rift Door and the Rift Tour begins.

When the player first travels through the Memory Tunnel, bubbles depicting past Fortnite Events and Occurences relevant to the story are shown as memories. These are attempts by The Kymera/The Last Reality to scan Loopers' brains to learn more about The Island, its past, and The Zero Point.

The full pictures of the memories can be observed in the gallery below. 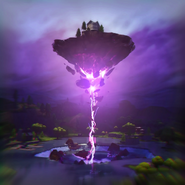 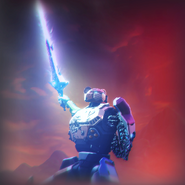 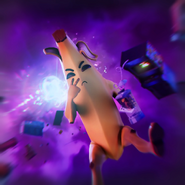 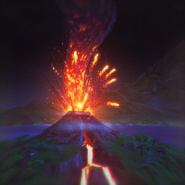 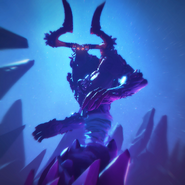 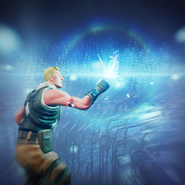 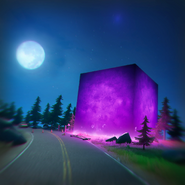 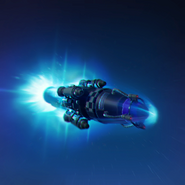 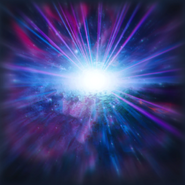 Countdown on the UFO

Drift helping up the Player 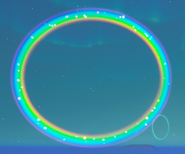 Kicked from Server after too long