Rogue Agent was an Epic Outfit that could be purchased in the Rogue Agent Starter Pack released during Season 3. It cost $4.99 and included his Back Bling and 600 V-Bucks.
However, he was released to the Item Shop for 1,500 V-Bucks on September 15th, 2018 and this created a controversy. It was also available for download on IOS devices. 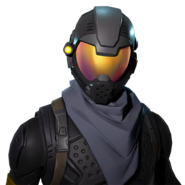 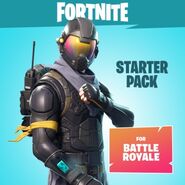 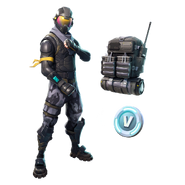