For the article on the the last version of the same name, please see Rickety Rig

Bottom-left corner of the Apollo map

The Rig was a named location in Fortnite: Battle Royale owned by the company, Spillexx. It can be found near Slurpy Swamp. Like all new Point of Interests' in Chapter 2, this POI has Henchmen, a boss, a vault, and, at one point or another, was taken over by one of the two factions. 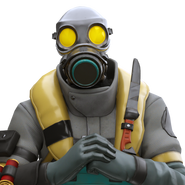 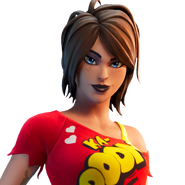 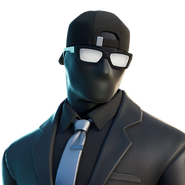 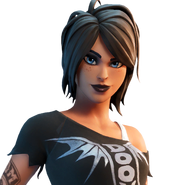