watch 02:45
Wiki Targeted (Games)
Do you like this video?
Play Sound

Update v16.20 of Fortnite was released on April 13th, 2021. It brought large changes/reworks to Creative mode. This Update was widely enjoyed by the community.

The road is what you make it.

Built for handling the toughest driving conditions, Chonkers Off-Road Tires make getting around off-road easier in any vehicle 🚗 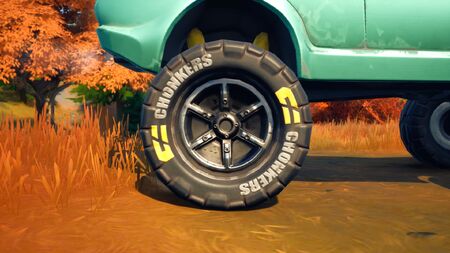 Catch Aloy in the Item Shop on April 15 and play in the Team Up! Aloy & Lara LTM starting on April 16! 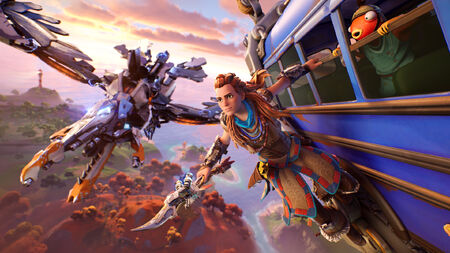 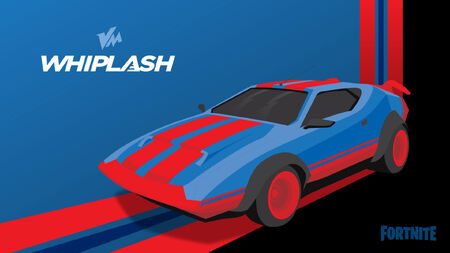 The option to create up to 50-player games is out of beta and now available to all Creators! Bring more players into your experience with more matchmaking options. Whether you are playing practice, combat, or variety games, more players mean more fun! Check the Gameplay section down below for details.

Since the building guide may take up some of your creative space, we’ve also increased the building volume for these islands to be 71x71 (compared to the previous 67x67 hubs). We can’t wait to see all of your new Welcome Hub creations!

Along new changes, we’ve removed two player portals and two event portals from the Welcome Hub in this release. This is necessary to accommodate the new XL Islands and Spatial Thermometer which are entering Beta in this release. See the Beta Testing section below for more details.

These devices will continue to work in all islands which already have them, but they can no longer be selected or placed from the Device Gallery. We recommend replacing these older devices with their newer counterparts where possible to ensure future compatibility.

These devices will not spawn their vehicles, which are currently not compatible with the updated vehicle physics. As and when these vehicles are updated, their spawners will be re-enabled or replaced with working versions.

What is the purpose of the Beta testing program?

As we continue to develop new and exciting features for Creators, we want to make sure that some of the technically challenging and impactful features we’re working on get proper testing in a live environment without risking significant impact to the live service. One way to do this is to release features to a very limited number of people for testing and feedback. Feedback and bug reports generated during testing help ensure that when the feature is released we have had a chance to fix critical issues, improve user experience and know what to expect when the feature is rolled out.

What kind of features will be put into Beta rather than straight to release?

Features which have a higher technical complexity or require a significant amount of user feedback before release.

Are most features going to be Beta tested before being released?

No. Only features which really require targeted testing or feedback will go through the Beta process.

How long will features remain in Beta?

Can I join the Beta program?

The number of people participating in the program is deliberately tiny. The group’s purpose is to help our team with very focused testing and provide specific feedback on the features they are testing out. We want to keep the number of people testing these features small to minimize any potential impact to the live service or any disruption to the majority of players. For this reason, we are not accepting applications to join the program at this time. 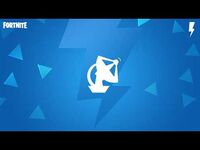 Retrieved from "https://fortnite.fandom.com/wiki/Update_v16.20?oldid=205679"
Community content is available under CC-BY-SA unless otherwise noted.