Free the primal self within by completing the Neymar Jr Quests — now available. 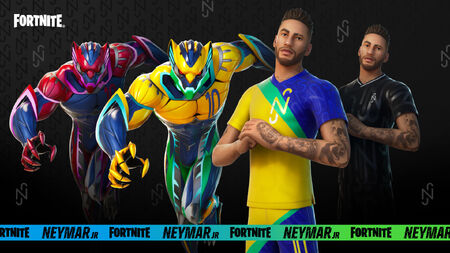 Help Jonesy The First take on Raz. What happened to Raz? 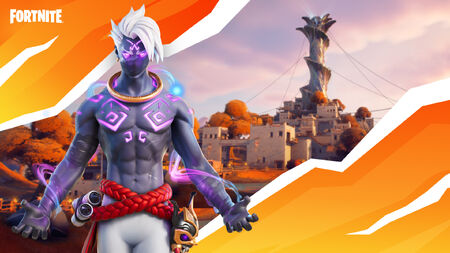 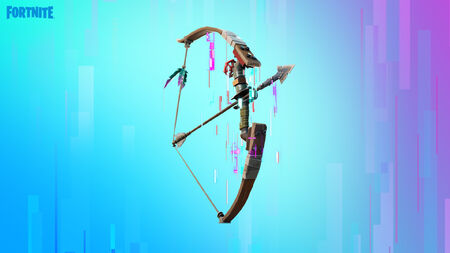 Get to the Choppa!

Take to the skies! The Choppa is here. 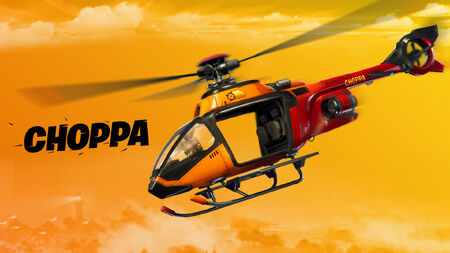 Get ready to run wild with your creations. Primal and Makeshift Weapons are now available! 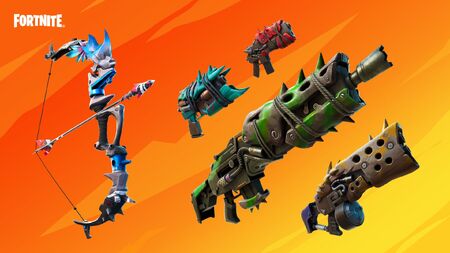 We’re excited to announce the launch of the Fortnite Creative Documentation site. Docs on this site feature technical details for Creative features and systems -- all written and published by the Fortnite Dev Team. It’s a great resource for all developers, with info for beginners who are just getting started as well as for seasoned Builders looking for a deeper understanding of Creative tools and techniques.

We will continue to add to the Docs site over time and give you a heads-up when new content is added. Give it a look and share any feedback you might have on how we can make it even more useful to you.

As we look to the future of Creative, occasionally we need to remove older features or fix unintended features which make it hard for us to develop new content. This was one of those unintended features which people used to fulfill a need but is now blocking us from progressing on Creative. We understand that there is a legitimate need for something to fulfill the role of the items we’ve removed, and we are working on introducing some more suitable items to properly fill that gap in an upcoming release.