Update 18.40 is here and the Island is destabilizing, two classic vehicles return, and Naruto Uzumaki and the rest of Team 7 arrive! 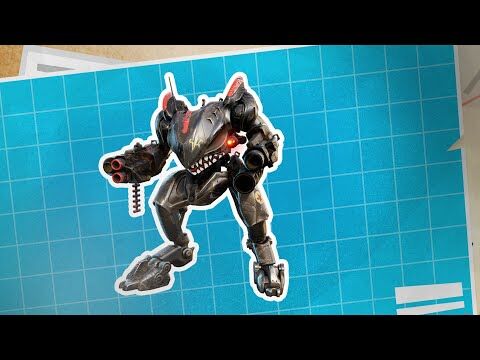 The Cube Queen has deployed countless warriors, and corruption is spreading fast throughout the Island. To fight back, the war effort against the Cubes is producing some big guns of their own.

Meet the Salvaged B.R.U.T.E. Battling the Sideways has left the war effort short on supplies, meaning this Salvaged B.R.U.T.E. has a stripped down armor hull with no overshield, making it easier for clever opponents to counter and dismantle. However, it comes battle-ready with combat effectiveness tailored for taking on wave after wave of Cube Monsters.

Help boot up the Salvaged B.R.U.T.E. and beat back The Cube Queen’s endless army.

From the beloved anime series NARUTO SHIPPUDEN, Naruto Uzumaki and the rest of Team 7 have finally arrived in Fortnite! Their Outfits (as well as other items) are in the Item Shop starting now, and Team 7 member Kakashi Hatake, in addition to an Outfit, has covertly placed himself as an Island Character. Find him and he’ll set you up with ninja-themed Quests. 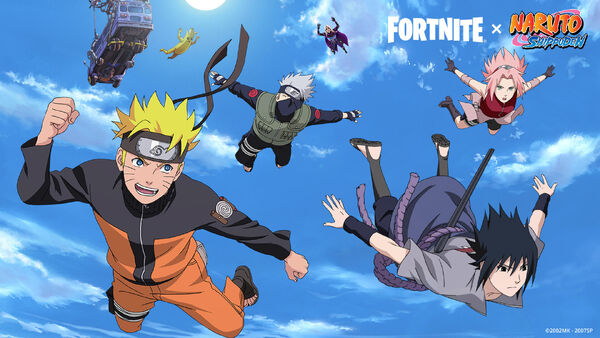 Also, until the end of the Season, you’ll be able to find Paper Bomb Kunai as a new weapon to throw at opponents. Find this explosive weapon in Chests or Loot Llamas — or exchange Bars with Kakashi Hatake for some. 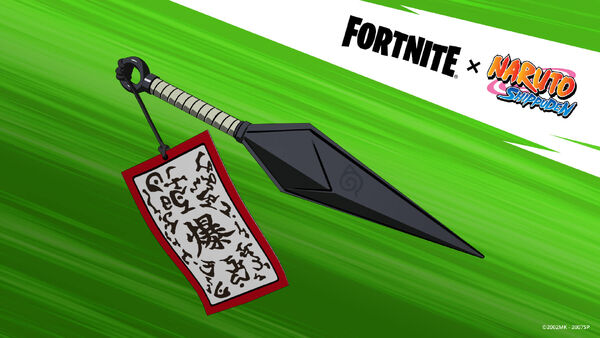 For more info on the Team 7 activities, visit our Naruto & Team 7 blog post! 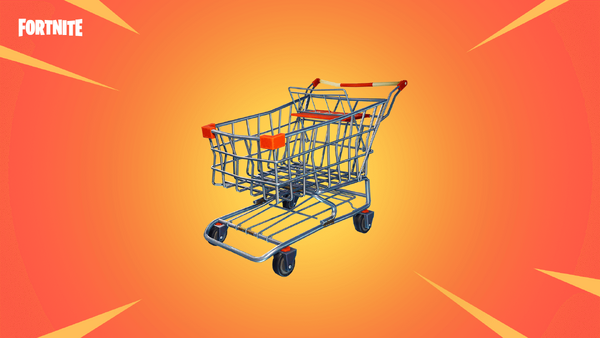 Clean up on Aisle 3 — Shopping Carts have returned to the Island! Throw a friend in the basket and scoot around with this classic “vehicle,” found at shopping and residential areas like Retail Row and Holly Hedges.

The Cube Queen continues to corrupt the Island as The Convergence takes on a new shape. Drop in and pay tribute.

XP From Accolades In Creative

In creator-made maps that utilize the new Accolade Device, players will be able to earn XP towards their Battle Pass progress via Accolades set by the creator. The device is available now to all creators.

If you’re a creator who wants more information, check out our v18.40 Creative Update post.

Another new change in 18.40 is to the loading screen, where the Creator name, Island name and the 3 information bullet points specified in the My Island settings will be displayed while a player is loading into an experience. This is an opportunity to give players important information about your experience before they get there, so think carefully about what you want those information bullets to say to get maximum value out of them.

Matchmaking Portals will now require the Creator to use the version number when linking to an island code of an island that has not gone through the Creator Submission process. The portals will work as they do now if the submitted island has been approved by that process. The matchmaking portal will allow players to enter the latest approved version of that island code.

This prevents islands that have been reviewed to link to unreviewed islands. If the version number is not entered and the island code has not yet been reviewed an error message will be displayed.

The Accolade device allows creators to design achievements or accomplishments that players can complete to earn Battle Pass XP while playing your map! Creators will have several customization options to best fit the design of your experience, including Accolade Name, Accolade Type, Target Value, and Triggers.

Because the Calibration process needs to gather data, the length of the Initial Calibration period is dependent on the amount of engagement that a map gets during that period, so will vary from map to map.

We’ll notify Creators through email whenever there is a key event in the game’s calibration. These key events include:

This device allows you to remove items directly from a player’s inventory without using Checkpoints or Capture Areas.

You can choose the type and amount of items to remove and even add specific items to the device for precise control of what to remove. You can even force items to drop on the ground and affect all players in a team or class simultaneously.

The shooting gallery gets a whole lot of love in this update. We’ve added full channel control, timers, randomizers and a bunch of other customization options to let you build the ultimate target shoot arena.

There is much to be discussed in this Status Report, so let’s get right into it! Homebase Status Report - Initiate!

Commanders are now able to earn Battle Pass experience in Save the World! Here’s how it works: Completing missions in Save the World will reward you with accolades that will grant you varying amounts of XP based on the badges earned during the mission. A majority of XP will come from badges earned from successfully completing a mission, but there are many ways to earn more: Looting materials, crafting weapons, defeating Husks, exploring the map; all of these are ways to earn more XP in your missions. Don’t forget to complete those bonus mission objectives! 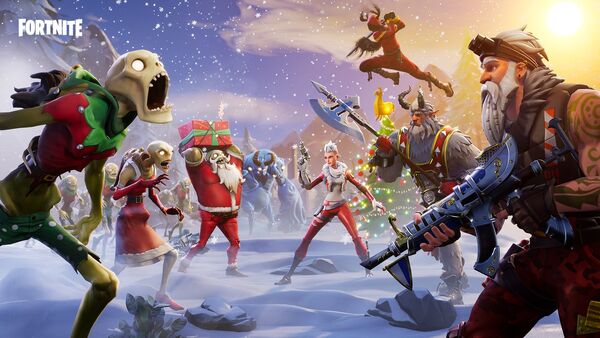 Save the World's Winterfest Venture Season Makes Its Jolly Return

Hexslyvania may be making its ghostly exit soon, but the chills are just getting started with the return of the Winterfest Venture Season on November 20 at 7 PM ET!

The return of Winterfest also brings the return of the Super Heroic Modifier where each class will gain super heroic benefits that will further strengthen their style of play.

Soldiers, This is the perfect modifier to enhance those headshots! The damage of headshots is doubled and you’ll benefit from reduced cooldowns when eliminating Husks with ranged weapons. Accuracy is key!

Constructors, The one downside of building is that it uses up your hard earned materials. Well that problem is reduced with this modifier! Building will cost fewer materials; on top of that, this modifier gives Kinetic Overload lower cooldown and greater impact!

Ninjas, A healthy blend of Melee and Ability weaving will be key with this modifier. Focus your efforts on ability eliminations to gain increased melee damage and attack speed. Use that to your advantage as melee eliminations also reduce your ability cooldowns. Synergize your playstyle for maximum efficiency. You’ll also gain double the Shadowstance stats so get in their faces and show em’ who's boss.

Outlanders, It’s time for some punchin’ (looking at you, Jess) as Anti-Material charge will have no cost during this Ventures Season. For all you T.E.D.D.Y slingers out there, you’ll benefit from a free Fragment every 50 seconds along with increased ability damage.

Reports from the field show that the winter winds have increased the Husk resistance to trap and weapon damage, so get ready to build a squad that can pack quite a punch! 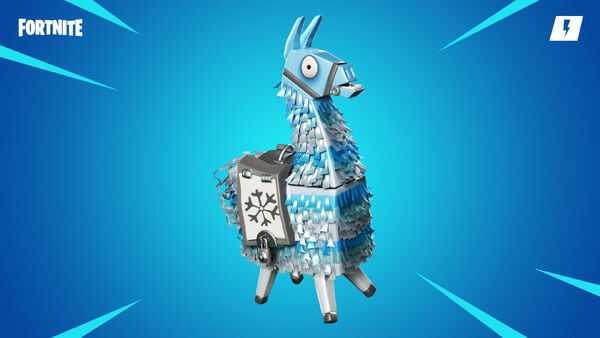 This Llama looks cold on the outside, but it is filled with festive heroes and weapons that will warm up Homebase. The Holiday Llama returns on November 20 at 7 PM ET. 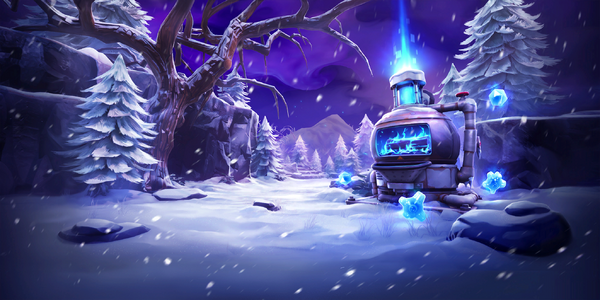 Survive The Bitter Cold In Frostnite

Beginning on November 20 at 7 PM ET, venture out and keep the Burner filled with scavenged BluGlo. If it runs out, things get real cold real quick. As the burner health decreases the Storm Shield shrinks, so fill ‘er up.

The Krampus Smashers who dwell in these cold regions are dangerous but worth the fight, dropping some much needed BluGlo. Check your quest log for Frostnite rewards, such as the loading screen / music pack and be on the lookout for weekly challenges in the coming weeks.

Survive as long as you can with only your scavenged loot, schematics, and wits to protect you. 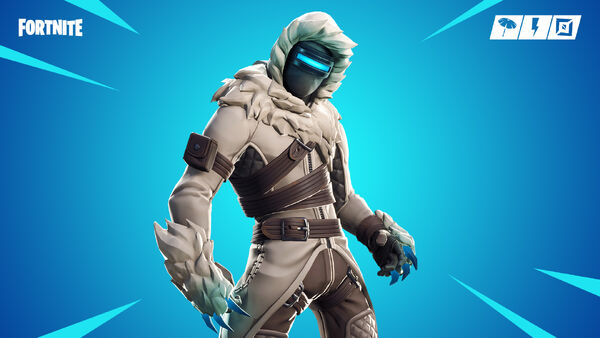 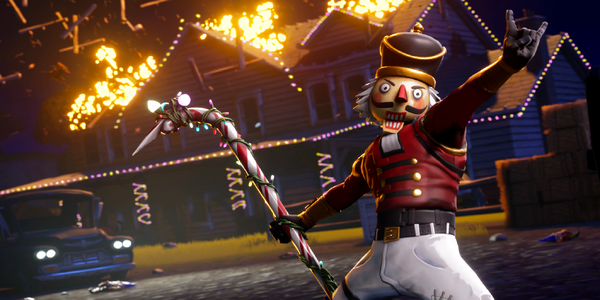 It’s finally time for the Holidays! The tree is up and decorated. The cocoa is nice and warm. The candy canes are minty and fresh. Still… It feels like we are missing something….Wait a minute! Where is Homebases’ most festive hero, Crackshot!? Investigating a missing nutcracker case wasn’t necessarily in the Homebase’s holidays plans, but here we are! Completing this questline will reward you with the festive Soldier hero, Crackshot. 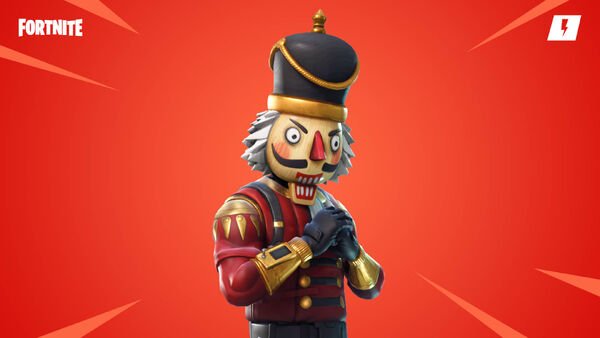 “WILL YOU HURRY UP AND SAVE ME ALREADY!?” - Crackshot 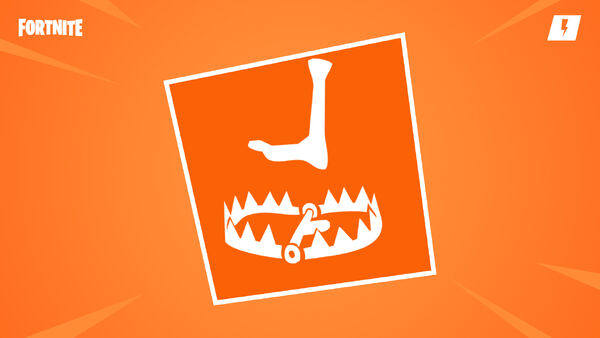 Starting on November 27 at 7 PM ET, take on the Frosty Turf Frostnite Challenge. Thanks to the ice cold temperature the terrain will be slippery and trap reloads are slower.

Don’t let this challenge give you cold feet though, as completing it will grant you with the constructor that puts the “action” in action figure, SGT. Tank! 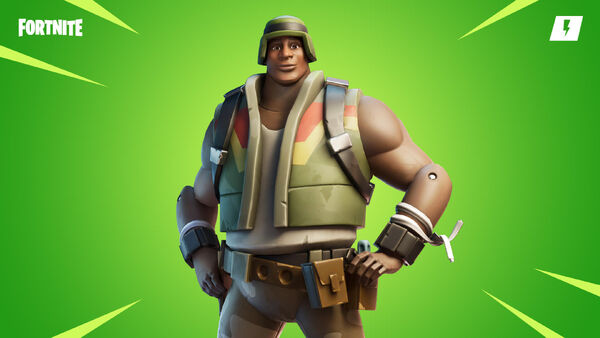 “The best offense is a good defense” - SGT. Tank 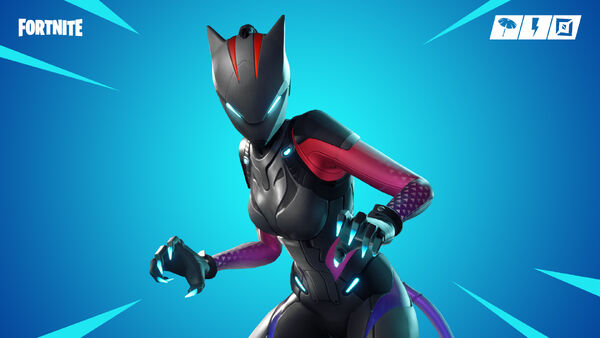 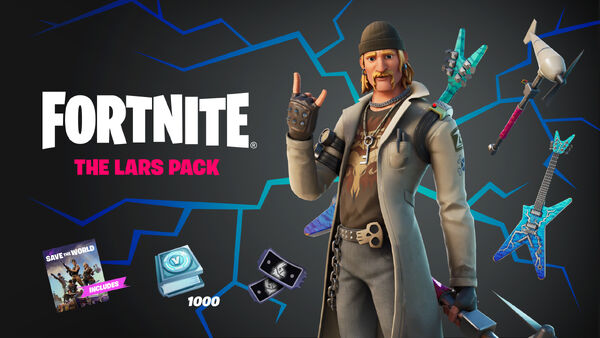