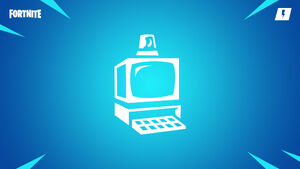 Wargames is a Feature in Fortnite: Save the World that was added in the Patch v9.00 Update. In Patch v10.00, Wargames support was dropped. War Games is a Storm Shield Simulation that involves defending Storm Shields with unique modifiers.

In order to play Wargames, a modifier needs to be added. These Modifiers determine the kind of gameplay you receive.